It was love at first splash when Mark Leiren-Young met Granny, a hundred-year old orca that he wrote about for a documentary and a book.

Everybody knows orcas are awesome and they will steal your heart. They are part of the logo of the Vancouver Canucks and the Royal British Columbia Museum will be launching a major exhibit about orcas in May 2020.

They are so important that I think it’s now illegal to create a tourism ad for B.C. (or Washington State) that doesn’t feature an orca spy-hopping or soaring above the water in a mind-blowing breach. 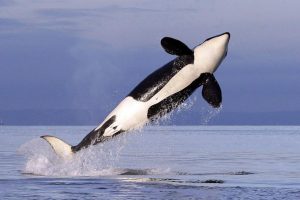 An orca leaping out of the water.

The orcas we know best are the “southern residents.” These were the first orcas that humans met in captivity… the orcas that the Canadian government once plotted to exterminate so we wouldn’t have to share salmon with them…

Orcas used to spend all summer long in the Salish Sea. When I discovered that some people believed that “Granny,” the matriarch of the southern residents, might be over a hundred years-old, I set out to make a movie about her.

The southern residents were in the middle of a baby boom. The population wasn’t thriving, but it was recovering from the era when we’d wiped them out by shooting them and taken a generation of their children to perform in marine parks.

Granny had just been elected honorary Mayor of Orcas Island. Almost everyone I interviewed was upbeat, hopeful, optimistic. The moment I saw Granny fly through the air – like she was ready for her close-up – the matriarch and her pod owned me.

Those were ancient times. Justin Trudeau was Canada’s shiny new Prime Minister. Barack Obama was president of the United States. The iPhone seven had just been released. The year was 2016.

That January, the southern residents lost J55—an orca who died so soon after birth that researchers never confirmed the young whale’s gender or mother. Six more southern residents were gone before the end of the year. The Center for Whale Researchers waited until the start of 2017 to announce the death of Granny. 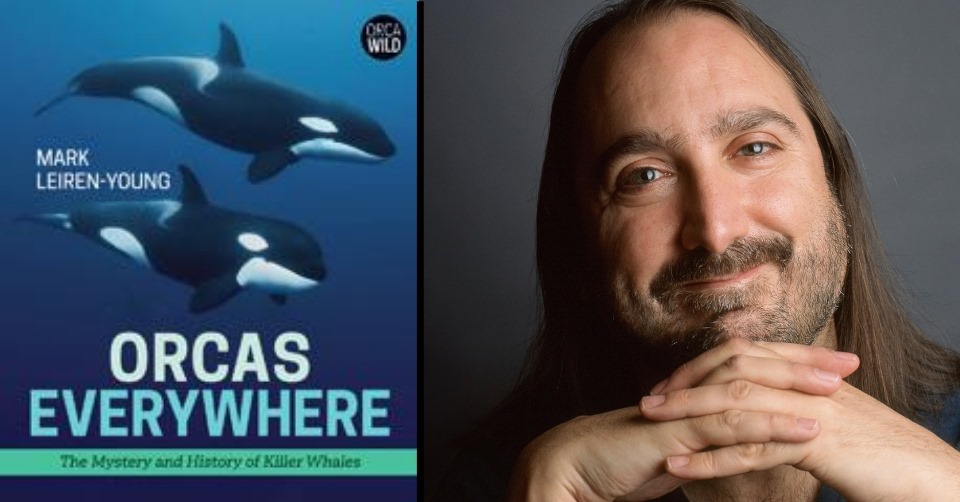 That’s when we realized these orcas were in trouble. I wanted to do what I could to inspire people to fight for them. So, I was thrilled when Ruth Linka, the editorial director at Orca Book Publishers asked if I’d be interested in writing about her company’s namesake for young readers.

I wanted to write a book that would not only surprise and excite readers who were already into whales, but also inspire readers who’d never really thought about them. Equally important, I wanted to let young readers know what they could do to make a difference.

It’s pretty hard not to dub her the Greta Thunberg of whale conservation.

London is a member of the Society of Marine Mammology and the Acoustical Society of America. She’s twelve and she has told politicians, the media and the public, “We just can’t let them go without a fight.”

Ella Grace from Ontario was eight when she was inspired by eco-warrior Rob Stewart to fight for sharks and the oceans. 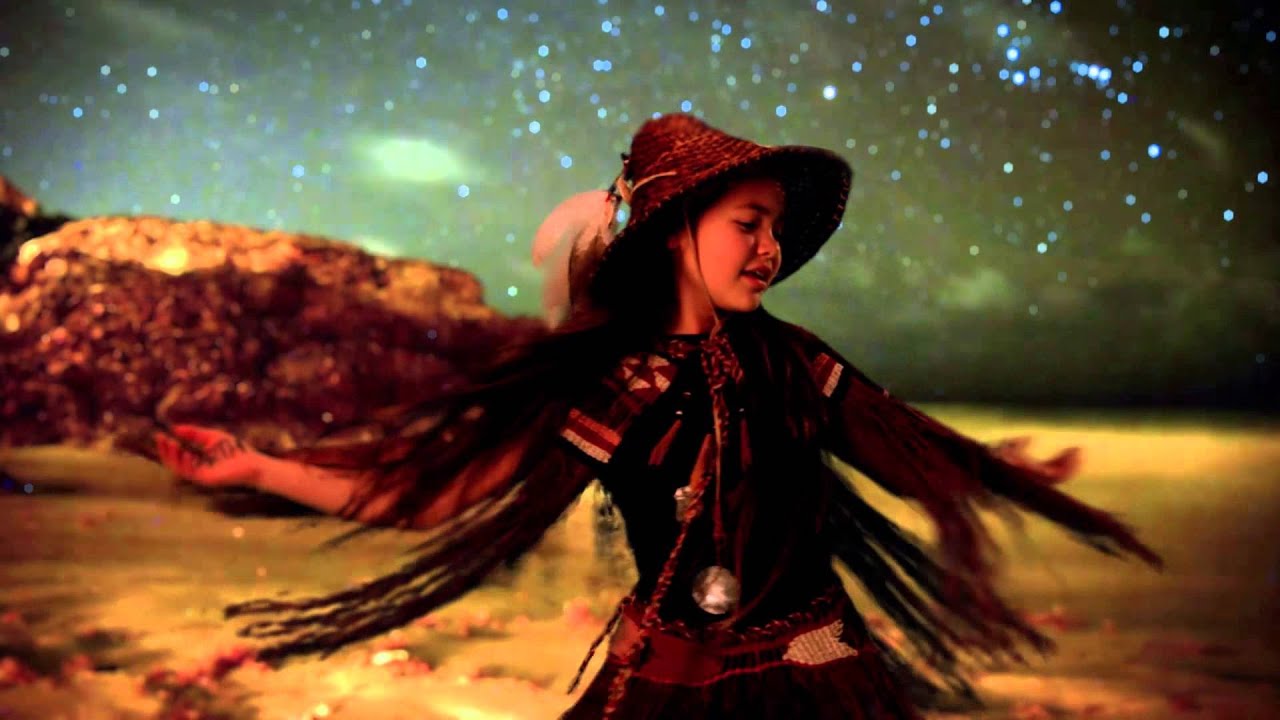 Powell River’s Ta’Kaiya Blaney from Sliammon First Nation was eight when she started speaking out—and singing—about the dangers of a spill from the proposed Northern Gateway Pipeline.

In a lot of ways, this book was created as Orcas 101—for adults, too—as an all-purpose introduction to these magnificent beings. I want to inspire readers of all ages to join with leaders like London, Ta’Kaiya and Ella to fight on behalf of another species.

It all starts with love.

Mark Leiren-Young is also an accomplished dramatist and critic. He hosts the Skaana podcast where he interviews experts about orcas, oceans and the environment. Visit www.leiren-young.com

Resources used in the making of Orcas Everywhere